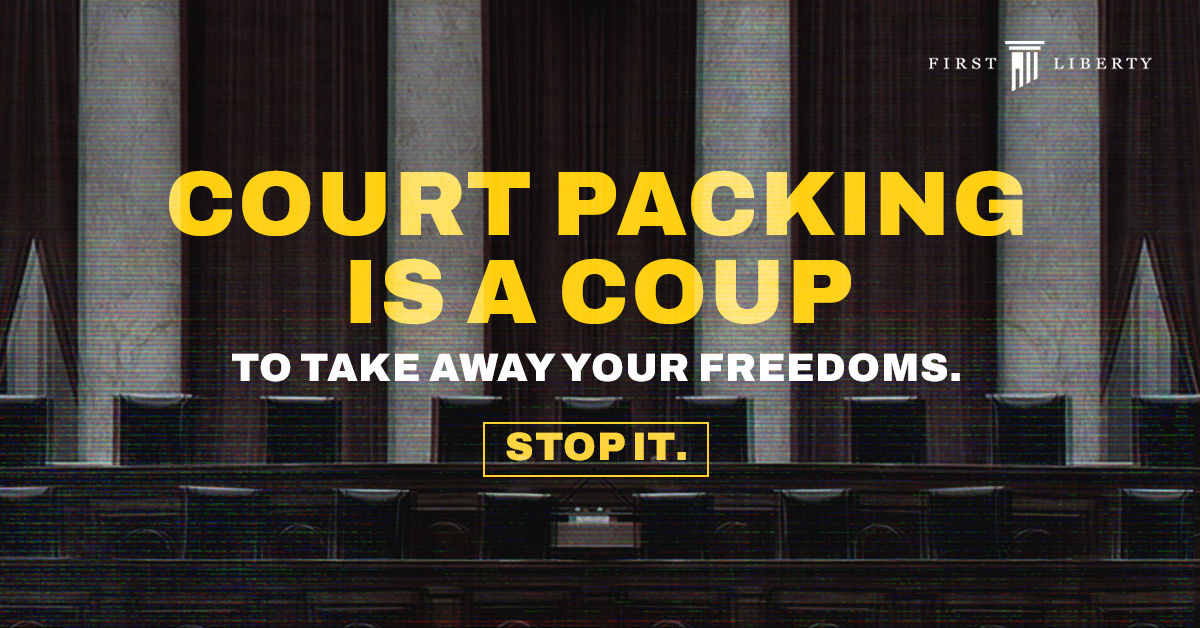 Even if President Joe Biden and congressional leaders are successful in putting down the mini-insurrection in the Democratic Party behind a bill to pack the Supreme Court, it’s clear that events are moving faster than the White House can manage.

Outside of political calculations, the real question is whether our constitutional order and the preservation of civil liberties will survive the helter-skelter Democratic grab for power that has played out since the November election.

Hard-left Democratic Rep. Mondaire Jones of New York, a co-sponsor of the court-packing bill introduced on Thursday, wants to expand the high court from 9 to 13 seats to erase what is widely viewed as a conservative majority and accelerate a sweeping liberal agenda.

Jones, joined by Sen. Ed Markey, a Massachusetts Democrat, and House Judiciary Committee Chairman Jerry Nadler, a New York Democrat, among others, claimed that the Supreme Court “invited a torrent of dark money to flood our electoral process and set the stage for billionaires and special interests to control our politics.”

Jones’s gaslighting on dark money is not only hypocritical, but it’s also patently false. Liberal dark money groups outspent conservative groups by a 3-to-1 margin in 2018, and that grew to a 5-to-1 margin in 2020, according to an analysis by Caitlin Sutherland, the executive director of the right-of-center Americans for Public Trust.

Jones, a member of the Democratic House leadership, last week joined a discussion on court packing at the American Constitution Society, another Democratic dark money organization, to fret about the danger to democracy posed by the Supreme Court. ACS, his host for the event, is funded not only by the vast Democratic dark money network but also by George Soros and his Open Society Foundations.

ACS also wants to pack the lower federal courts with liberals and do away with the Senate filibuster. In March, a court advisory study put the need for new federal district court judges at 79, due to increased workload, but the Left won’t be satisfied with a paltry number like that.

If you’re getting the idea that oceans of untraceable dark money and a lust for one-party rule by Democrats are animating the attack on the Supreme Court, whom could blame you?

Just for a moment, picture life in the United States if Democrats succeed. There will, in fact, exist no independent federal judiciary that is not rubber-stamping a liberal agenda. Freedom of speech, worship, and peaceable assembly will only continue with the condescending permission of people such as Biden, Senate Majority Leader Chuck Schumer, and House Speaker Nancy Pelosi.

“Despite the fact that we are still in the midst of a pandemic, and that states have broad police powers to protect our health and safety, and that the restriction at issue was set to expire in less than a week, the Supreme Court saw fit to sound the death knell for the rule,” a columnist at MSNBC fumed.

Doing away with the Senate filibuster and packing the Supreme Court with designated liberal seats would institutionalize the politicization of one of the few durable bulwarks against tyranny that we have in this country. At the same time, the deepening animus against religious faith, a challenge to the all-encompassing secular state, would leave no prayer meeting, Bible study, or worship service safe from interference by petty bureaucrats. It’s back to the catacombs.

Responsible people of all political stripes must resist the reckless court-packing scheme and preserve the legitimacy of the U.S. Supreme Court.