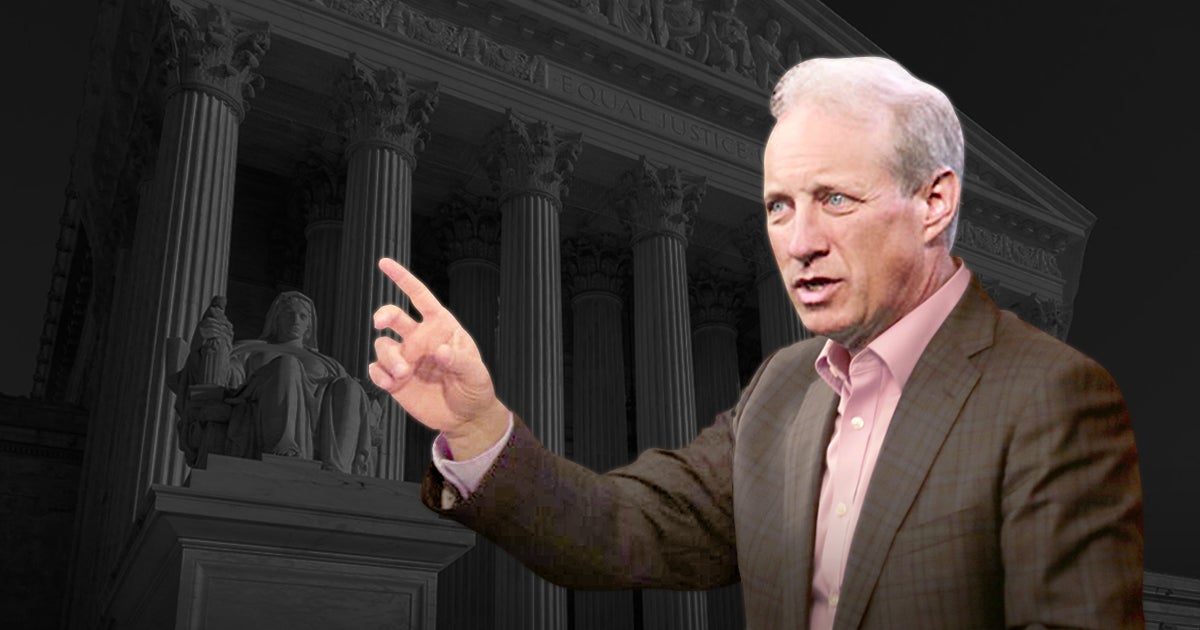 President Joe Biden, already under intense criticism for lack of transparency on his border and immigration policies, is launching his Supreme Court “reform” commission in a way that is sure to bring more suspicion and mistrust his way.

With a dangerous court-packing movement pushed by Democratic progressives, the commission held a Zoom meeting on Wednesday.

The 36-member commission went virtual in its first meeting – a strange tactic when the entire constitutional order is hanging in the balance. The commission’s idea of encouraging “commentary and debate” on this politicization of the federal judiciary is to filter everything through unnamed, faceless bureaucrats. ‘

Attendance at the virtual event required registration by submitting name, organization (if applicable), email address and phone number to the Designated Federal Officer who, of course, was unknown to any of us.

What was billed as a serious project giving thoughtful attention to a mounting problem quickly revealed itself as a political show. Wednesday’s meeting – the first of only six public meetings – lasted just over 20 minutes.  Only a handful of the commissioners spoke and, when they did, they read from a script.

We were assured that the public will have input, but only if they send an email or happen to qualify as one of the “up to 24” nameless witnesses to be called at the next two public meetings of the commission.

One of the bedrock principles of a democratic system of government is that a free, self-governed people, sovereign over their democracy, must have the information they need to make sound choices at the ballot box and hold their representatives accountable. How will elected officials know if voters favor court-packing or are against it?

Fortunately, we already know what American voters say about it. A new Mason-Dixon poll found that 68% of Americans oppose court-packing. What’s more, 63% of Americans (including over a third of Democrats) agree that court-packing is a primarily partisan proposal intended to increase political power.

We’ve just experienced a wave of restrictions on religious worship and church gatherings during the recent pandemic. A Supreme Court packed with secular-left justices, along with lower courts packed with like-minded jurists, would present a huge threat to religious liberty.

Court-packing would undermine, or completely do away with, the carefully constructed and durable system of checks and balances that the Founders put in place. The judiciary, in particular, preserves the separation of powers as the arbiter of what is constitutional. The highest court is not, and should never be, a rubber stamp for a political agenda.

On Jan. 21, 2009, day one of  his new administration, President Obama ordered federal agencies to approach the Freedom of Information Act “with a clear presumption” of openness.

“For a long time now, there’s been too much secrecy in this city,” Obama said. “The old rules said that if there was a defensible argument for not disclosing something to the American people, then it should not be disclosed. That era is now over.”

At the White House signing ceremony, standing over Obama as he signed the new directives, was his new Vice President Joe Biden. It’s high time President Biden asked his staff to haul out those Obama administration memos on government transparency and give them a fresh read.

Note: This article was first published Fox News and is re-published here with permission. The article presents the main points of an op-ed published in Fox News. This work was authored by Kelly Shackelford. The full article can be found on the Fox News website, here.