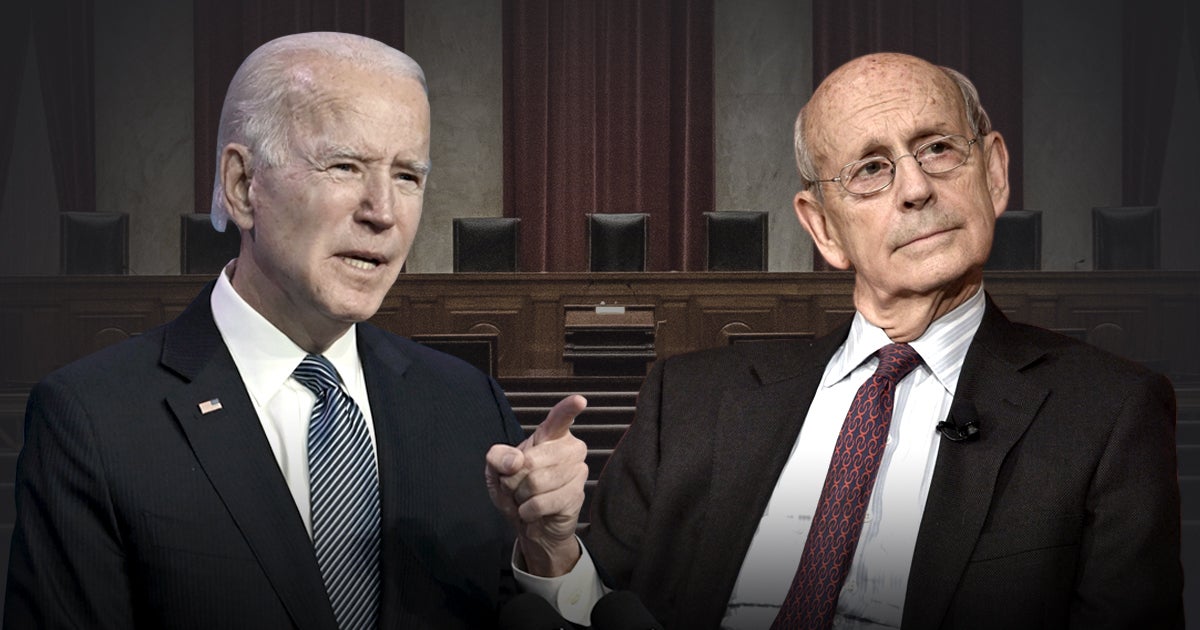 America moved closer to a 180-degree shift last week when President Joe Biden established the Presidential Commission on the Supreme Court of the United States. And now, the treacherous idea of court-packing is closer to becoming reality, as Democrats filed a bill this week to add four (4) seats to the Supreme Court.

In examining “reforms” to the Supreme Court, the major issue the commission will examine is court-packing—put simply, increasing the number of justices on the Supreme Court. If court-packing succeeds, it would completely change America’s judiciary system and threaten the future of our most fundamental freedoms.

Commission Quick Facts: What it is and Who’s in Charge

What: The commission’s purpose is “to provide an analysis of the principal arguments in the contemporary public debate for and against Supreme Court reform, including an appraisal of the merits and legality of particular reform proposals.”

Topics for examination include:

Who: The commission is comprised of thirty-six (36) members, each hand-picked by the president.