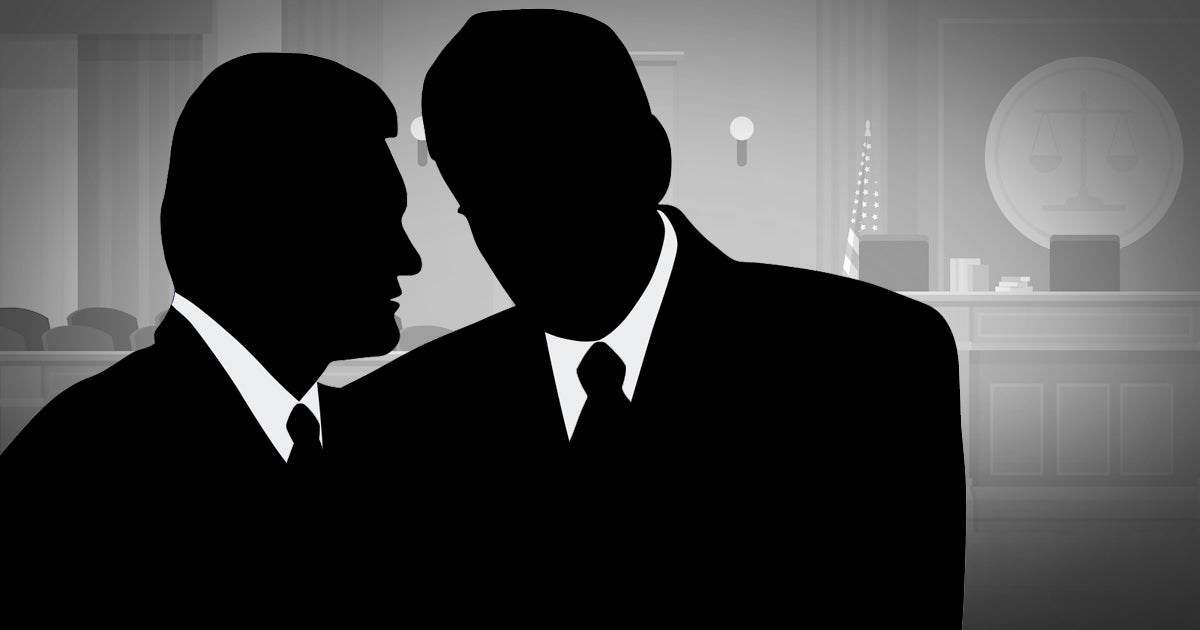 The Kabuki Commission on the Supreme Court

By Jeremy Dys, Sepcial Counsel for Litigation and Communications

Authorized by President Joe Biden just weeks ago, the Presidential Commission on the Supreme Court of the United States held its first of six public meetings Wednesday. Within 180 days, the commission is set to present its findings and recommendations as to how (not “whether,” apparently) to bring about “court reform”—radically changing one of the three branches of our government.

If the commission continues apace, it will meet publicly for a total of only three hours. Wednesday’s meeting of the commission lasted just 21 minutes and took place over Zoom. You can watch it on YouTube, in between 47 minutes of static slides welcoming and thanking you for watching. When you get to the actual content, you will watch the commissioners read from a script.

Despite the fact that the commission’s meeting was little more than an exercise in kabuki theater, it is worth going through its agenda step by step. Close examination can shed light on this farcical attempt to remake America’s constitutional system.

Dressed in business suits and draped in the seriousness of their ivory-tower credentials, the commissioners barely contained their disdain for the independence of our judiciary. Sure, their scripts had all the right buzzwords. On cue, the selected commissioners expanded on “five areas of research” they will be “debating” before they “welcome public comment” on the “broad diversity of work” set before them.

Rather than let history speak for itself, the commission intends to redraft the narrative, setting the debate in a “historic context” they will define. Sure, they propose to examine past proposals to expand SCOTUS—such as the failed effort by President Franklin Delano Roosevelt—but will they learn from that history?

>Then, the commission intends to turn to a civics lesson: “discussing” the Court’s role in our constitutional system. This will include evaluating whether to require the Justices of the Supreme Court to have a supermajority when invalidating an act of Congress. Perhaps the civics lesson ought to cover how an independent judiciary is intended to check and balance the other branches of our republic to safeguard our freedoms.

Length of service and judicial tenure are the next topics. Like FDR’s suggestion that Justices don’t understand young people and should retire at 70.5 years of age, the commission will, evidently, recommend when to put the most experienced Justices and judges out to pasture.

But that is only after the commissioners discuss the size and membership of the Supreme Court. Floated by one commissioner is the fanciful proposal to not only expand the Court, but institute a “lottery system” to determine which Justice hears which case. The commission wants Americans to take seriously proposals that would have Justices chosen by ping-pong ball machines like Powerball winners.

Of course, then the commissioners will have to discuss the nefarious “shadow docket”—administrative decisions that receive modified briefing without argument and result in unsigned opinions by the Justices. The shadow docket can have wide-reaching consequences. Think of the five opinions issued by the Supreme Court in just the last year telling governors and local health officials that they cannot punish churchgoers who park in a church parking lot to hear a sermon over the radio while allowing dozens to gather in liquor store parking lots.

At no time did the commissioners make an opening statement or ask one another questions—that would mean going off script. You would not be surprised, then, to learn that they provided no mechanism for the public to ask them questions.

The only public input into the commission will come from comments submitted online, and “up to 24 witnesses” who will be secretly selected by the 36 High Commissioners of “Court Reform” to speak for the 330 million Americans who will be governed by any recommendations of this commission that make it into law.

President Biden’s commission wants to be taken seriously. The only thing serious about it, though, is the threat it poses to your freedom. If it cannot function without hiding on Zoom and YouTube and scripting its meetings to mask anti-democratic proposals behind sophistry, the commission should disband until COVID-19 is fully eradicated.

Until then, a commission that drapes itself in “bipartisanship,” but welcomes the co-founder of the far-left American Constitution Society, beclowns itself and mocks the goodwill of the American taxpayers who fund it.

Note: This article was first published on Newsweek and is re-published here with permission. The article presents the main points of an op-ed published in Newsweek. This work was authored by Jeremy Dys. The full article can be found on the Newsweek website, here.