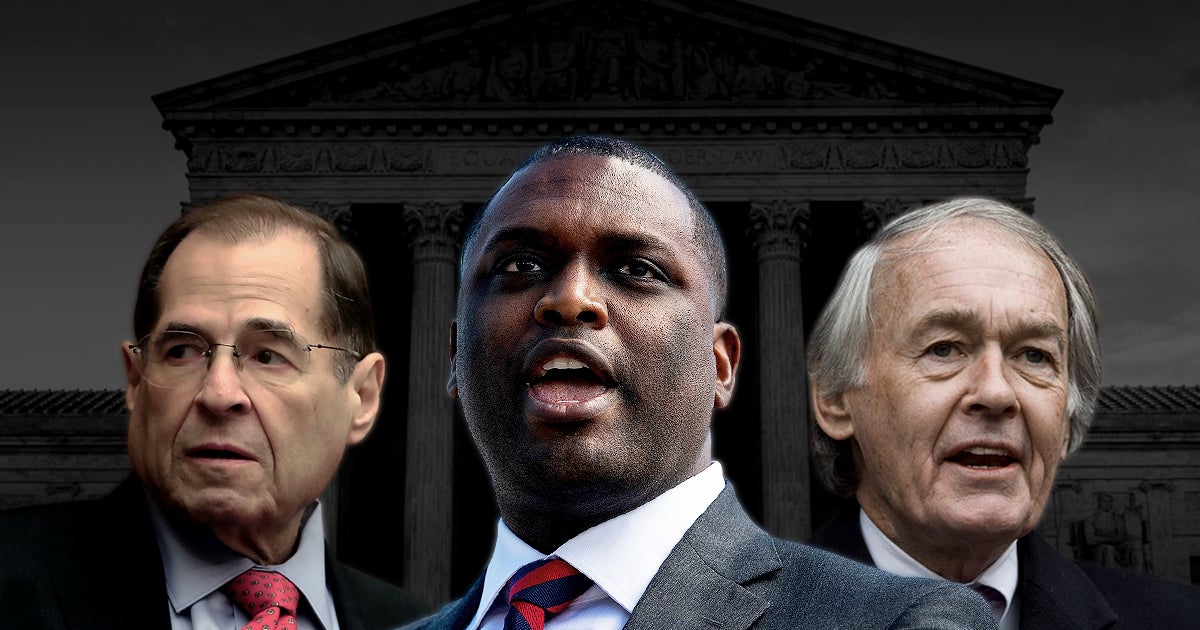 Of all the threats to our constitutional freedoms today, the scheme to pack the Supreme Court is arguably the most dire. If our judicial system is rigged to favor partisan political agendas, our fundamental rights will essentially lose all protection.

And make no mistake, the court-packing posse is staying active, taking every opportunity to advance their scheme and deceive Americans that their plan to stack the judiciary for political gain makes sense.

For those looking to advance a radical political agenda, packing the court has always been about getting around decisions they don’t like. This became evident based on the sharp criticism of leaders on one side of the political aisle to recent Supreme Court decisions—including two rulings that were very favorable to religious liberty.

Following the Court’s last round of decisions for the 2020-21 term, delivered in late June, some Democratic senators increased their calls to pack the court with partisan justices—showing their blatant desire to grab more political power: