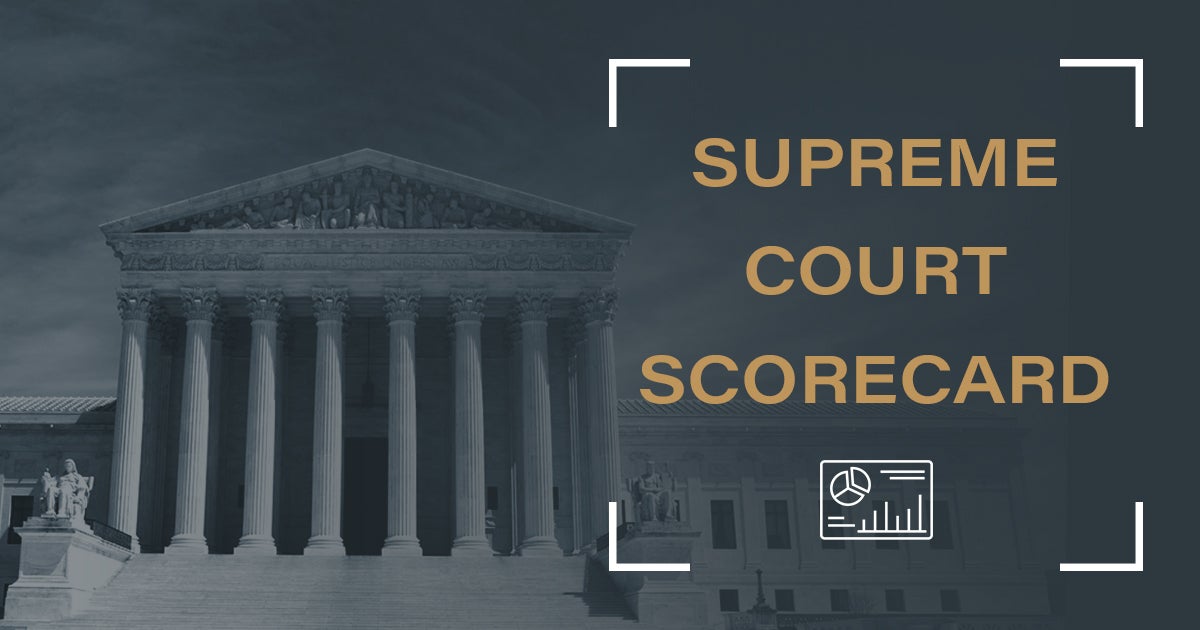 June could be a critical month for religious freedom in America like never before. Over the next few weeks, the U.S. Supreme Court is likely to release most of the decisions for its current term—including cases in which First Liberty is fighting to defend people of faith and religious organizations.

Below, we’ll recap several First Amendment cases pending before the nation’s highest court and how the outcome in each of these could be a turning point for the constitutional freedoms of millions of Americans.

Beyond keeping an eye on the Court’s religious freedom cases and rulings, we’re also vigilant of the far Left’s threat to stage a Supreme Coup, a plot to stack the Court with activist justices and turn our nation’s independent judiciary into their political puppet.

Let’s dive deeper into what’s happening at the Supreme Court and why the coming weeks could be decisive for the future of America’s judicial system.

Beginning in October of 2020, the U.S. Supreme Court reviewed and heard multiple cases throughout this term that directly affect religious liberty. In its upcoming decisions on these cases, the Court has a prime opportunity to reaffirm Americans’ First Freedom:

At issue: Whether faith-based adoption agencies will be permitted to continue helping children while operating in accordance with biblical teachings. First Liberty filed an amicus (friend-of-the-court) brief in this case, supporting Catholic Social Services.