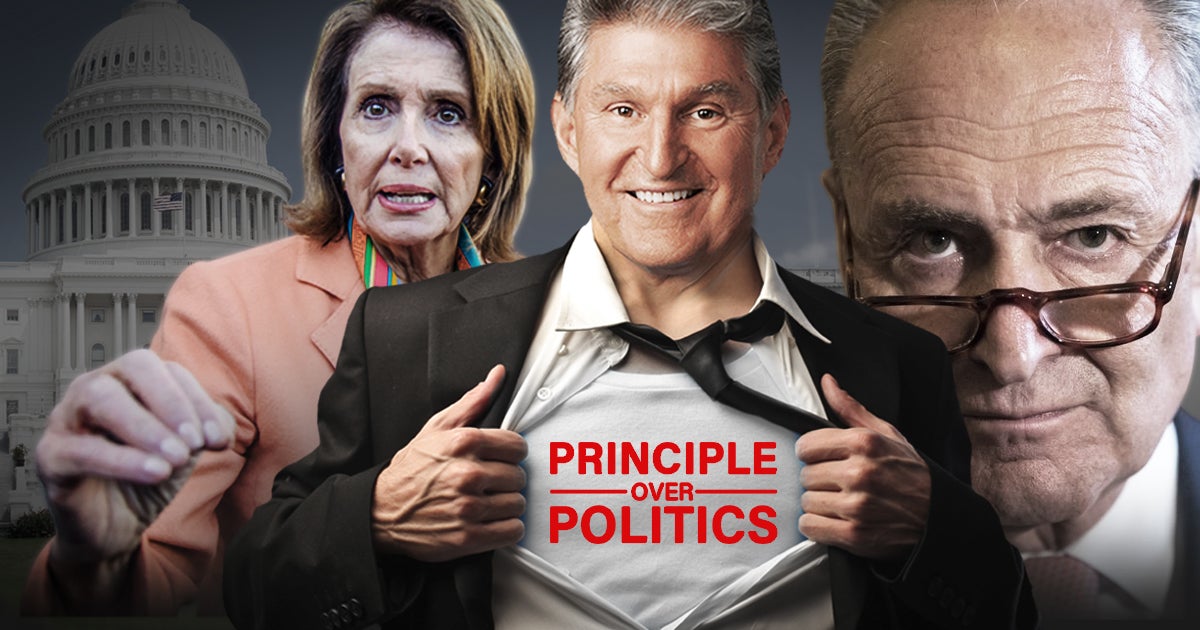 Will Sen. Joe Manchin Hold the Line to Defend Freedom in the Face of Mounting Pressure?

In recent weeks, the radical Left has bolstered its all-out pressure campaign on Sen. Joe Manchin (D-WV). A scan of headlines shows just how little tolerance the Left has for anyone who dissents against their political agenda.

Why all of this vitriol?

In a recent op-ed to his constituents, Manchin stated he’s going to stand his ground:

“I cannot explain…blowing up the Senate rules to expedite one party’s agenda.”