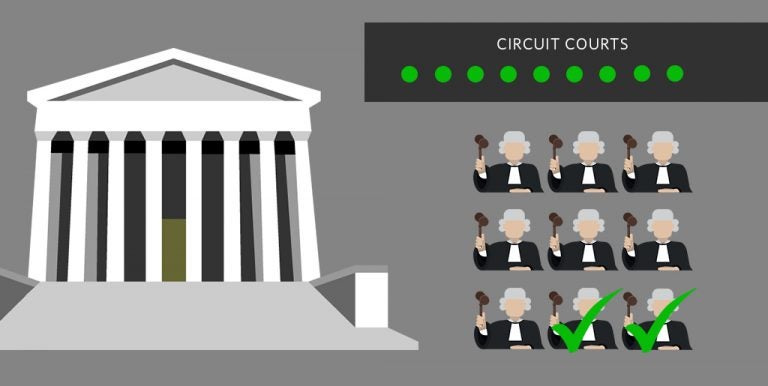 Two justices were added to the Supreme Court, bringing the total number up to nine. Democratic President Andrew Jackson signed this legislation on his last day in office. This last-minute legislation added two more circuit courts, which provided the justification for nine justices. For years, politicians had advocated the creation of new circuit courts to represent the new states. But since Supreme Court justices were still riding the circuit, it was clear that the creation of new circuits would mean the addition of new Supreme Court justices. President Jackson nominated the two new justices just as he left the White House.