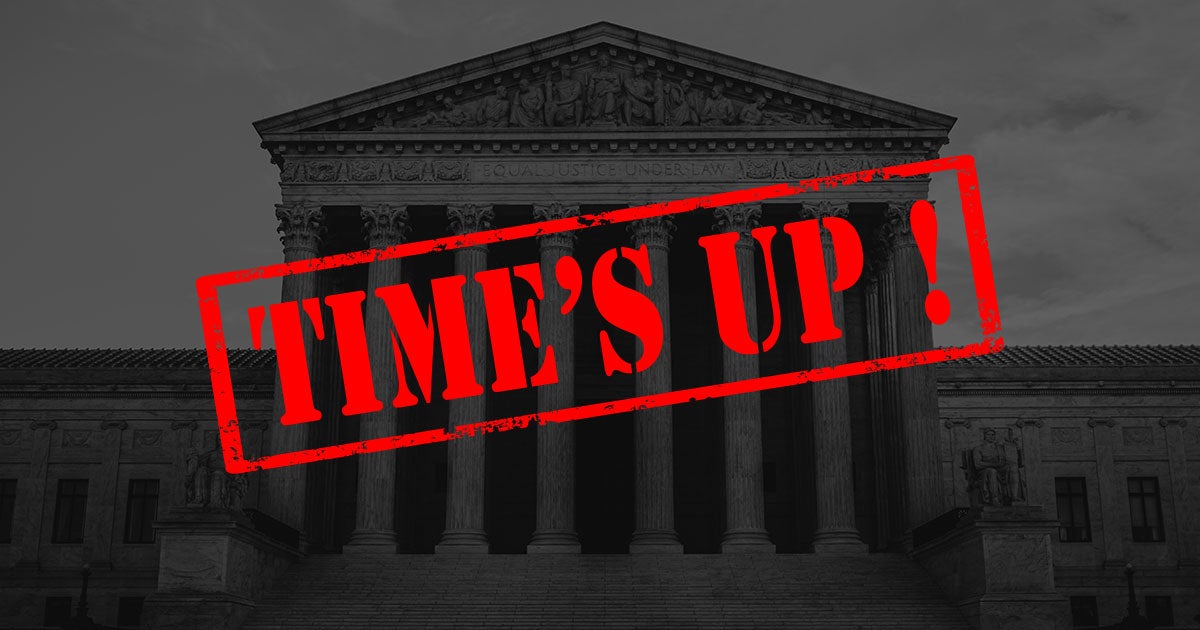 President Biden’s Commission on the U.S. Supreme Court presented a final draft of its findings this week, including the dangerous possibility of packing the nation’s highest court.

Though much attention has been given to court-packing—arguably the most dangerous proposal—the Commission is also considering other alarming “reforms.” To be clear, this doesn’t mean that court-packing has been taken off the table. The fact is, stacking the Court with a slew of liberal judges remains a very real threat.

Understanding the destruction court-packing would have on our country, Americans made their voice heard. A vast majority—sixty-five percent (65%)—oppose packing the Court. It appears this overwhelming rejection caused the Commission to shift gears to focus attention on imposing term limits.