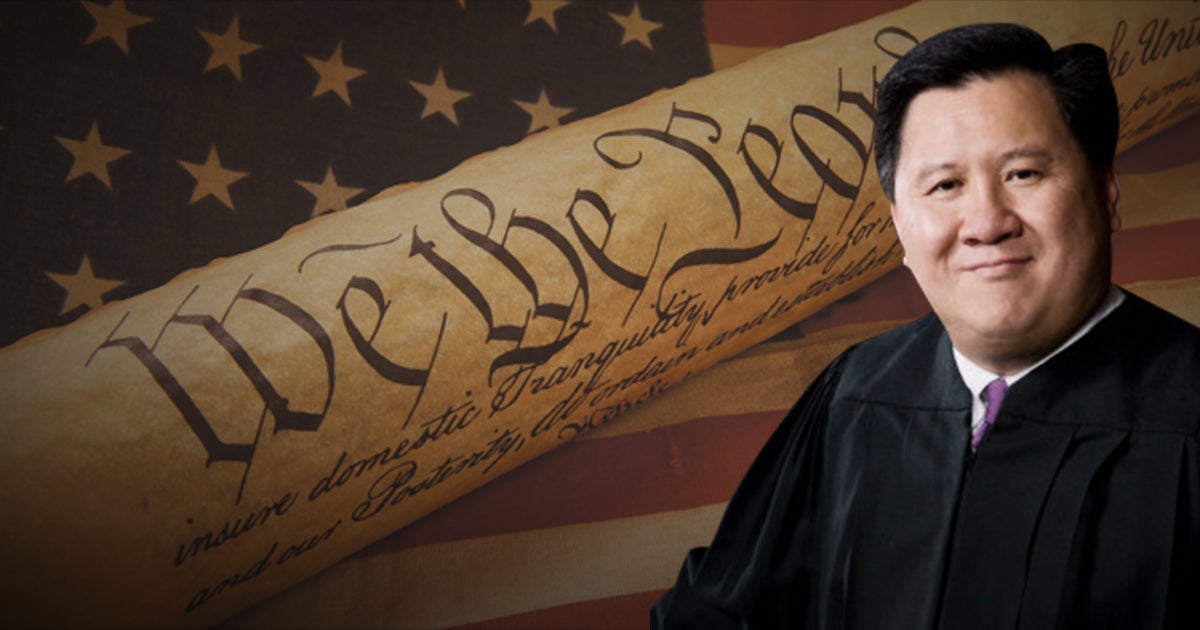 The Left is doubling down in its attempt to stage a Supreme Court Coup by packing America’s courts with hundreds of liberal judges, arguing that doing so will “restore balance” to the courts and better serve Americans.

But although proponents of court-packing demand a higher quantity of judges, what Americans really need are quality judges committed to upholding the Constitution—without politics swaying their judicial rulings.

Standing out as a quality judge on our federal courts is Judge James C. Ho, whose rulings consistently exemplify the kind of originalist judicial philosophy that is key to protecting constitutional rights.