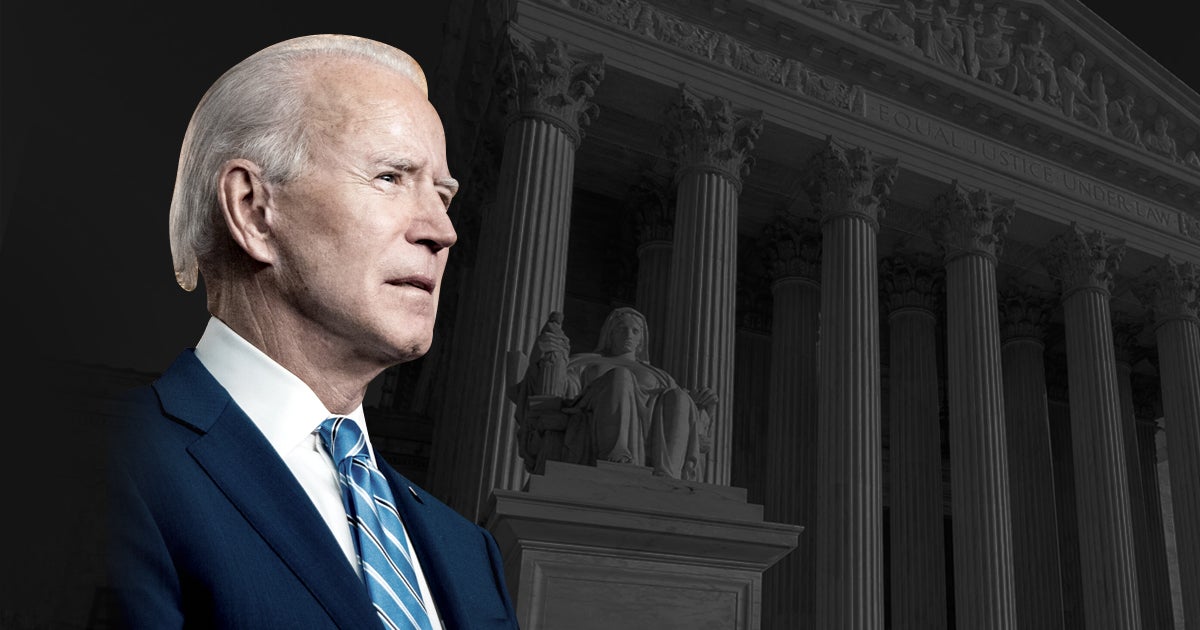 Today, President Joe Biden’s Presidential Commission on the Supreme Court of the United States will meet for the first time since it was established by executive order in April. Among the commission’s charges is exploring increasing the number of Justices on the Supreme Court.

Americans know that adding seats to the United States Supreme Court or lower courts is nothing more than a partisan power scheme to achieve purely political objectives.  Transforming the Supreme Court into another partisan body would destroy the independence of the judiciary and threaten the civil liberties of all Americans.  Court-packing is a coup that should be emphatically rejected.

In April, First Liberty Institute announced the results of a nationwide poll from Mason Dixon Polling & Strategy revealing more than two-thirds (2/3’s) of Americans oppose adding seats to the Supreme Court of the United States. The poll of registered voters nationwide, suggests that 68% of all Americans oppose court-packing.  More recently, polling commissioned by First Liberty found that 64% percent of registered voters in Arizona, the home state of U.S. Senators Mark Kelly and Kyrsten Sinema oppose court-packing, while 68% of voters in Senator Joe Manchin’s home state of West Virginia oppose the scheme.