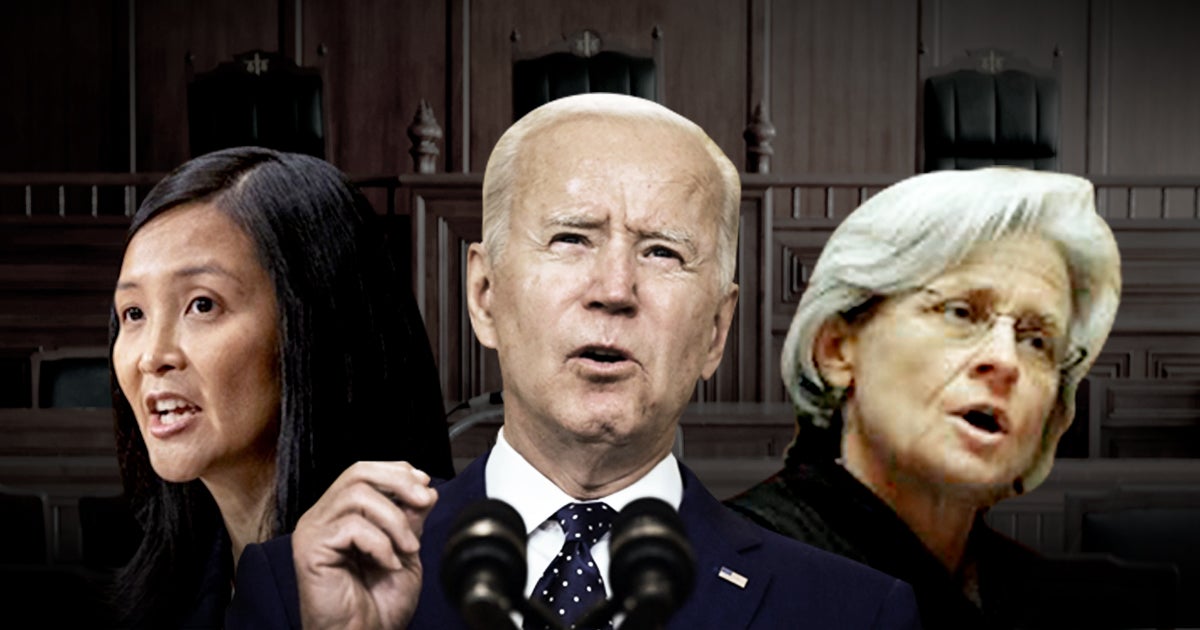 It may appear small, but that number of judicial appointees at this point in Biden’s presidency ranks him above his predecessors dating back to Ronald Reagan.

The focus, however, is on President Biden’s first-confirmed judge to the Tenth Circuit: Judge Veronica S. Rossman, who will enter her lifetime judgeship on this appeals court at the age of forty-nine (49). She will fill one of two open seats on the Tenth Circuit, which means that President Biden still has a second vacancy to fill.

If President Biden can fill that second empty slot, he’d be solidifying the liberal-appointed majority on this circuit, possibly for a generation should the next nominee be in the same age range as Judge Rossman. Currently, the Tenth Circuit is comprised of six (6) liberal-appointed and five (5) conservative-appointed judges. A second confirmation would bring the balance to a 7-5 liberal majority.

However, this isn’t the only appellate court where Biden nominees could cause a shift.