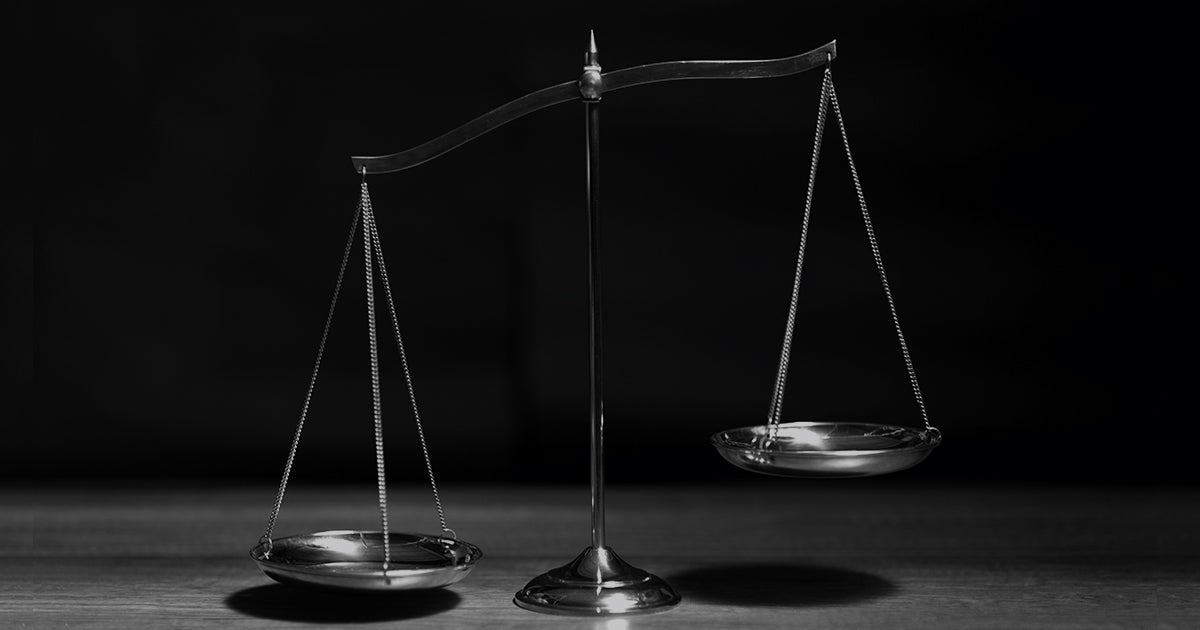 Leftists Are Also Attempting To Court-Pack From The Bottom-Up

President Joe Biden’s appointment of a commission to study whether to expand the number of judges on the Supreme Court has been grabbing most of the headlines in the debate over court-packing. Yet leftists are, in reality, waging a two-front campaign to tilt the federal judiciary in their favor. While the highest court in the land attracts most of the attention, leftists plot an ideological capture of the lower courts.

Citing an “overwhelmed judicial branch” and a “crisis” that has been brewing for decades, leftist judicial activists have made calls to add as many as 250 judges between the district and appeals court levels. Along with those currently vacant, filling these seats would represent nearly half of all current judgeships.

So, where will all of this legal talent come from? Leftists seek to pack the federal courts with legal aid lawyers, prosecutors, immigration lawyers, and lawyers who represent labor unions. They attempt to spin this as “professional diversity,” yet in actuality, such an occurrence would amount to a radical, left-wing politicization of federal courts.

At the same time, in the federal district courts — where trials are held to determine facts and apply legal principles to resolve disputes — there are currently 47 vacancies out of 677 judgeships. In the federal circuit (or appeals courts), there remain zero vacancies out of 170 judgeships. The appellate courts take appeals from district courts and are empowered to review the decisions of many administrative agencies.

With all the facts considered, wouldn’t it make more sense to fill the current vacancies and monitor how these fully staffed courts handle caseloads when they return to normal, post-COVID-19?

In April, just one day before President Joe Biden announced the formation of a commission to study Supreme Court reforms, Justice Stephen Breyer gave a speech at Harvard Law School in which he issued a stern warning about court-packing. What the justice said applies equally to any plan to flood the lower courts with partisan ideologues.

“If the public sees judges as politicians in robes, its confidence in the courts — and the rule of law itself — can only diminish, diminishing the court’s power, including its power to act as a check on other branches,” he warned.

Yet we’ll hear continued calls from the far left to pack the Supreme Court despite weak support among swing-state Democratic Party senators and opinion polling showing voters are decisively against a court-packing scheme. Progressives will continue to pressure Breyer into retiring, despite his principled opposition to court-packing. All the while, a less publicized, just as destructive campaign to politicize federal district and appellate courts will advance behind the scenes.

Anyone who cares about the integrity of our federal court system and the preservation of civil liberties — including religious freedom — should be concerned about this bottom-up court-packing scheme. If we’ve learned anything about protecting religious freedom during the COVID pandemic, it’s that strict vigilance against constant government overreach into the free exercise of religion is absolutely necessary.

While the left talks about a more diverse and inclusive federal bench, the judicial appointees advanced by adding a flood of new Supreme Court, appellate, and district court judges would be committed to a homogenous left-wing partisan agenda.

Whether you’re starting with the Supreme Court or a local federal district court, court-packing amounts to the same thing: a brazen attempt by one political party to manipulate the number of judges in order to get the political results they want. The question that remains to be answered is this: Will we let it happen?