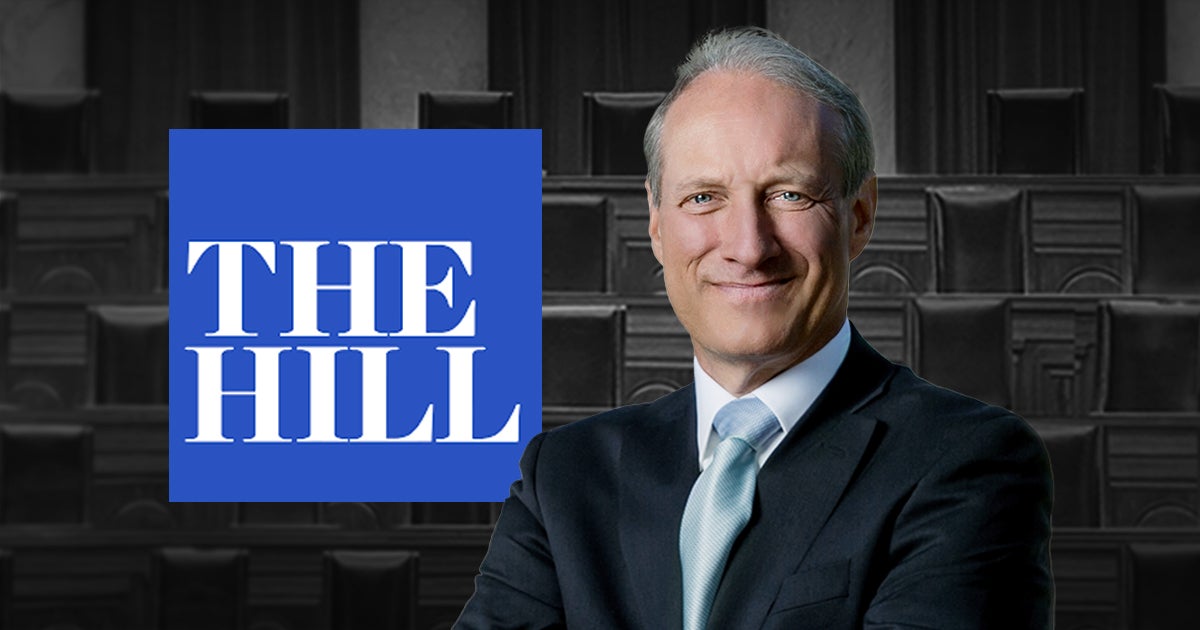 “It was a bonehead idea. It was a terrible, terrible mistake to make. And it put in question, for an entire decade, the independence of the most significant body…in this country, the Supreme Court of the United States of America.”

So said Joe Biden in 1983. He was denouncing Franklin D. Roosevelt’s “court packing” plan, which would have empowered the president to appoint up to six new justices to the nation’s highest court. But fast forward to 2021, and President Biden is singing a different tune.

This month, he established a committee to study the possibility of packing the court. Not to be outdone, his allies in Congress promptly introduced a bill that would add four justices to the bench. While the legislation’s path forward is unclear, there’s no question: Court packing has more momentum than at any point since the 1930s.

Yet the Joe Biden of yesteryear was right. Historically, court packing was a terrible idea, as a matter of politics and principle. Court packing is the majority party adding justices to the court in order to get the political results they desire. As history shows us, once a country does this, the independence of the judiciary is over. You no longer have “Constitutional rights.” You have whatever “rights” the majority party lets you have.