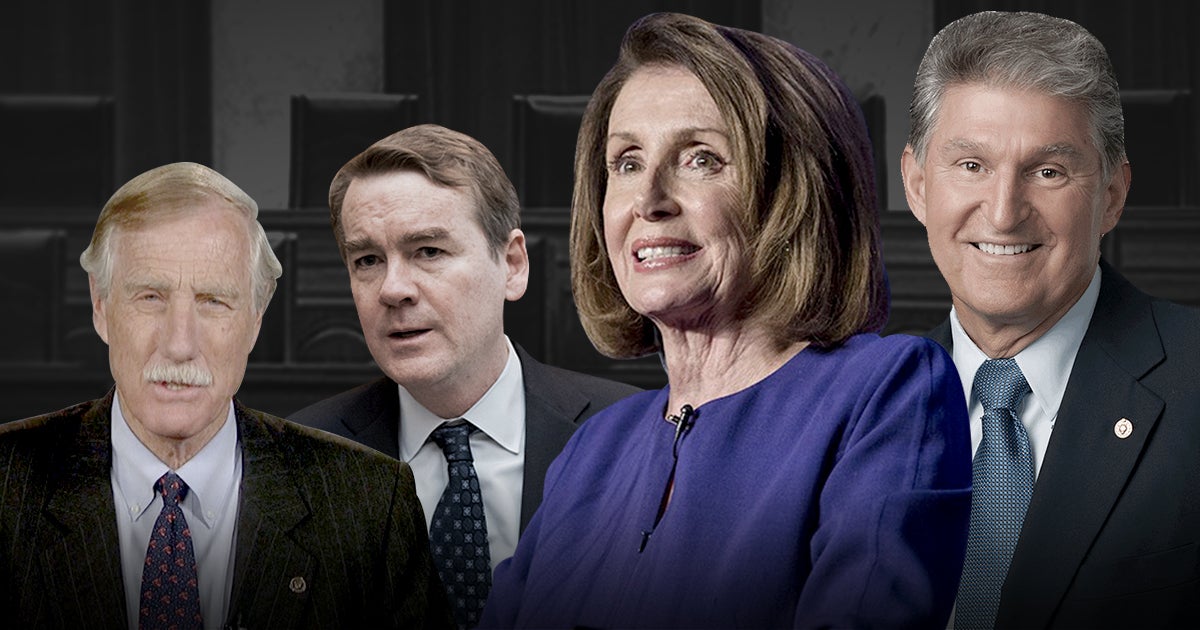 A lot has changed since President Franklin Roosevelt tried to rig the Supreme Court in 1937, but some things stay the same—like widespread opposition to court-packing among both political parties.

When President Roosevelt tried to increase the number of Supreme Court justices to advance his New Deal agenda in the late 1930s, his own party was key in stopping him. Despite FDR’s overall popularity, Congress—and the American people—recognized that his court-packing plan was a “bonehead idea,” to use Joe Biden’s term from 1983.

Today, progressive Democrats are openly advocating court-packing. President Biden himself is flirting with the idea through the creation of a presidential court-packing commission. But as in 1937, the rest of America sees court-packing for what it really is: a destructive plot to overthrow our nation’s judiciary.

Sen. Joe Manchin (D-W. Va.) has come under intense pressure from the progressive wing of his party for adamantly refusing to vote to eliminate the filibuster—a radical proposal in and of itself, but one that Democrats would need in order to pass their court-packing legislation.

Manchin assured voters, “I will not be the 50th Democrat voting to end that filibuster or to basically stack the court.”

Joining Manchin in early opposition to court-packing and ending the filibuster was Sen. Kyrsten Sinema (D-Ariz.). But now that legislation to add four justices to the Supreme Court has officially been introduced, even more Democrats are coming out against the idea.

In fact, shortly after the court-packing bill was introduced in the U.S. House in mid-April, Speaker Nancy Pelosi (D-CA) rejected the far-Left’s push to swiftly vote on the court-packing legislation, stating: “I have no intention to bring it to the floor.”