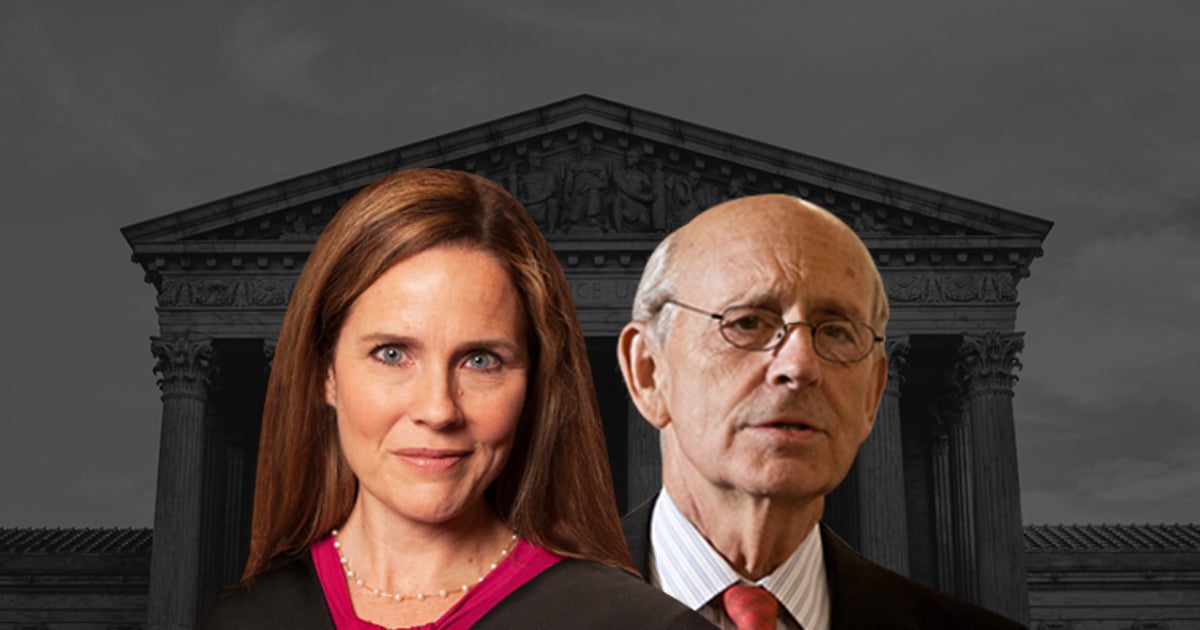 As members of the Democratic Party recently doubled down on their calls to pack the U.S. Supreme Court, Justices Stephen Breyer and Amy Coney Barrett issued a series of responses to those pushing to rig the Court for ideological and political gain.

In an interview with Fox News, Justice Breyer warned of the dangers of altering the structure of the Court. When asked about the idea of increasing the number of justices on the bench, he responded:

Breyer went on to emphasize that as a judge, his position is not to gain favor or approval from either of the major political parties: