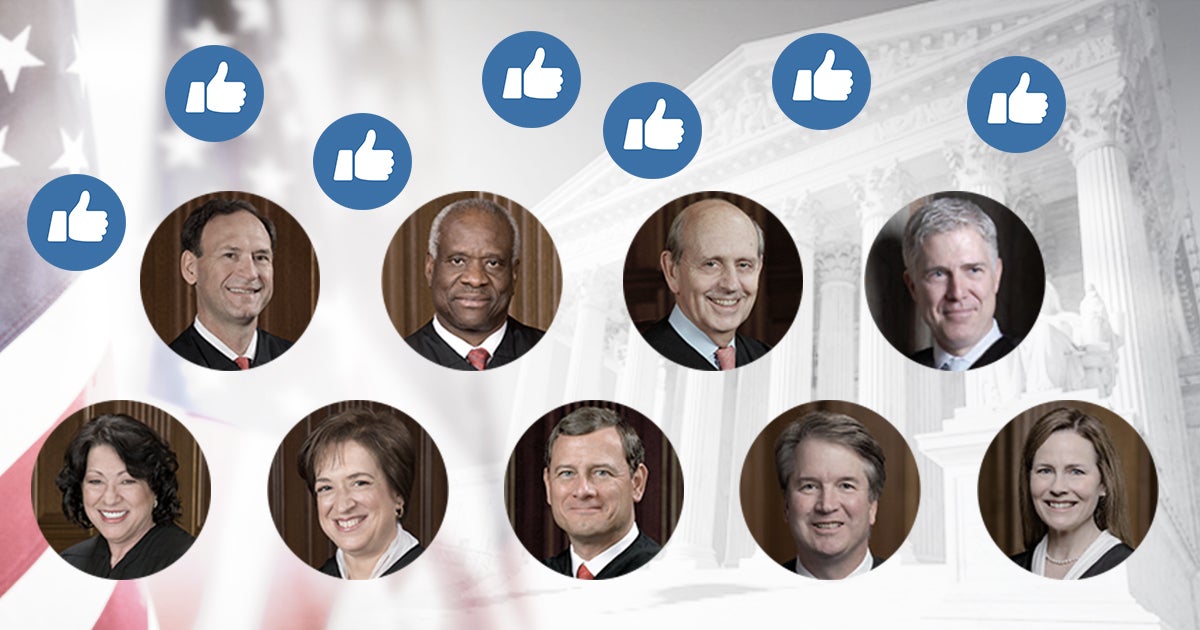 Supreme Court Remains Most Trusted Branch, But Court-Packing Would Crush Confidence in Judiciary

Which branch of the federal government do you trust the most?

The President? Congress? The Supreme Court?

Gallup reports that a vast majority of Americans—an average of two-thirds or more—say they have a “great deal” or “fair amount” of trust the judicial branch. The same polling shows over the past two decades, the U.S. Supreme Court has consistently ranked as the most trusted branch of the federal government.

As recently as 2020, sixty-seven percent (67%) of Americans stated having confidence in the judiciary, compared to only forty-three (43%) and thirty-three (33%) for the executive and legislative branch, respectively.

But is public confidence in America’s highest court waning?