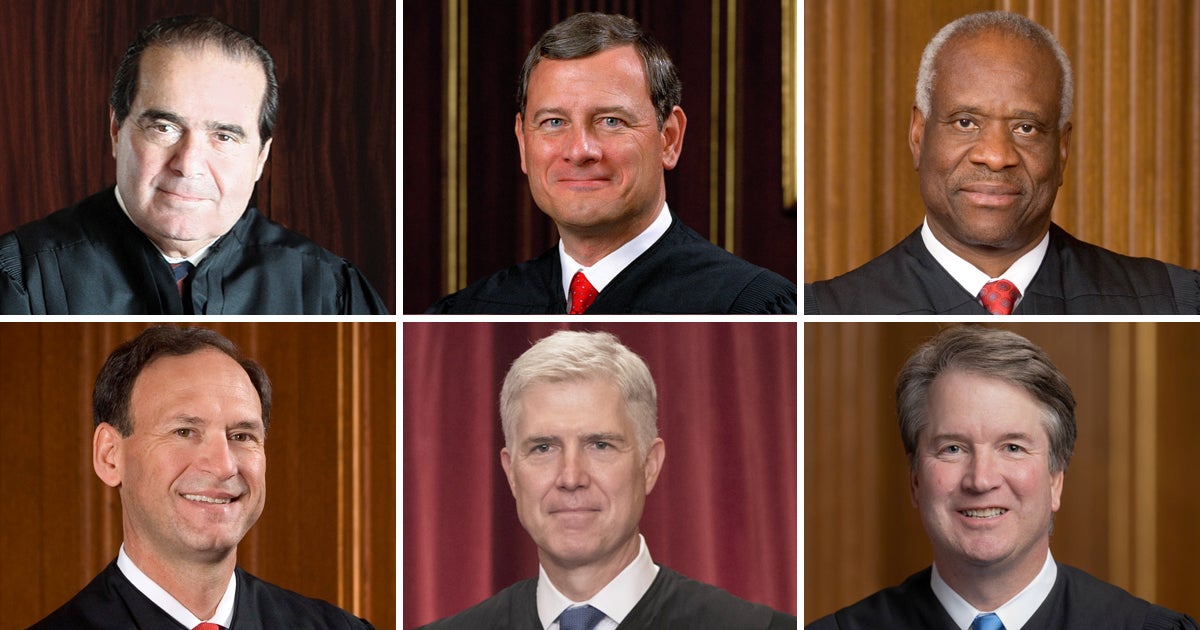 Which U.S. Supreme Court Justice Has the Most “Pro-Religion” Record?

After facing unprecedented attacks on their religious liberty and a year-long battle to reclaim their constitutional rights, houses of worship across America are finally reopening and getting back to normal—that is, the real normal of freely living out their faith and not the “new normal” where they were told by government officials to shut their doors.

The recent celebration of Easter and Passover in early April gave us a very positive indication that religious freedom is thriving in our country, as millions of Americans were able to get back to one of the most essential ways of living out their faith: attending a religious service in-person.

But if reclaiming the freedom to go back to church wasn’t enough good news…consider the recent study published by scholars at the Washington University in St. Louis and the University of Chicago, which found that religious liberty is on an extraordinary winning streak at the nation’s highest court.

In this feature, we’ll break down some of the study’s key findings and what they could mean for future religious liberty cases that are presented before the U.S. Supreme Court.

Top 10: Which Supreme Court Justices Voted Most Frequently in Favor of Religion?

Some may be curious as to which Supreme Court justices are the most pro-religion. Here’s a ranking of the top ten (10) justices from 1953 to 2019 who most frequently (measured by percentage) voted in favor of religion. Listed next to the percentage is the raw number of pro-religion votes cast by each justice.

(Note that Justice Coney Barret is excluded, likely due to how recently she was confirmed to the Court). 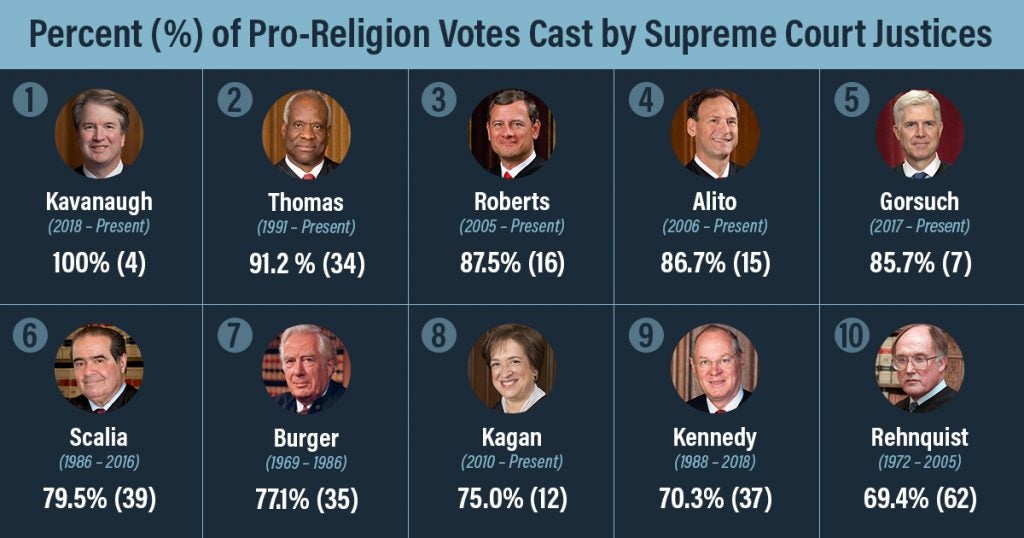